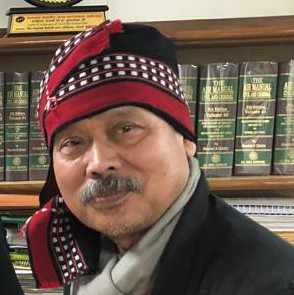 While doing his MA and M Phil at the University of Poona (1980-85) he gave his friends from Manipur the necessary guidance and supported them in any situation. He was also president of Poona Manipuri Students Association that had organized the Annual Social Gathering every year for all the students’ communities living in Poona then and the legacy was reportedly brought forward and kept the institution of the Annual Social Gathering alive by organizing it annually but not sure of it now.

The fact of the matter was despite the small number of Meetei students – hardly a few dozens at the beginning which had increased to 2 to 3 hundred before he left Poona in 1985 we, Meetei students could give the leadership among the international students. Had he not been fully involved with the thought of the future of Manipur he would have left Manipur/India when he was offered a teaching job in Thailand with an attractive pay in American Dollars. It was in the year 1982 after finishing his MA in politics.

As regards social activism what are the issues – Manipur gi integrity, Churachandpur gi wathok Delimitation, etc that he didn’t take an important role that’s the reason why today personally he was known by most senior social activists of Manipur.

He sat on the table of the prime minister Mr. Vajpayee for UCM after the June 18 upheaval – which wasn’t admissible by Service Rules for a responsible officer of the government but he did it saying public interests is more important than his service. 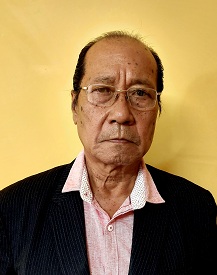 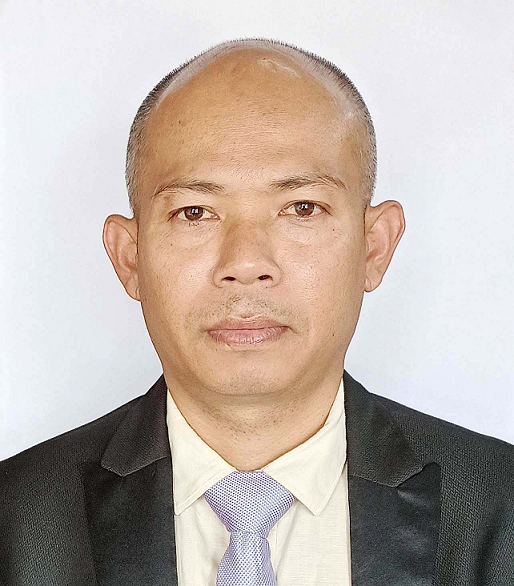 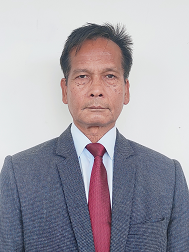 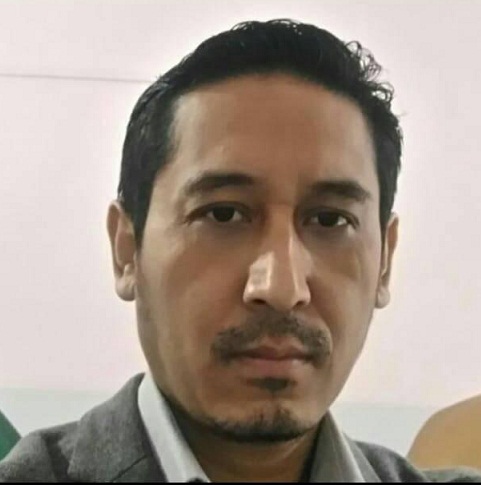